The top 6 Myths about hydrostatic testing 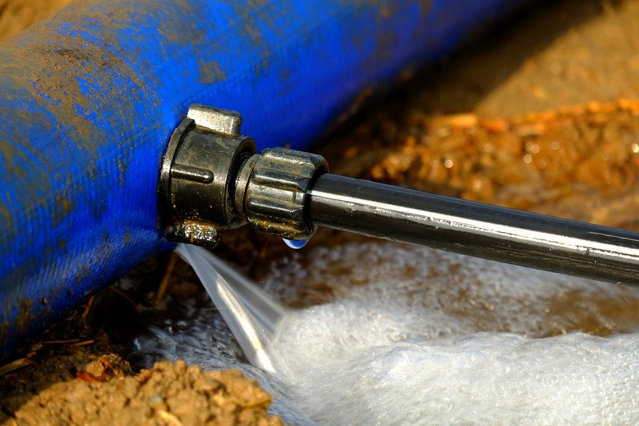 Hydrostatic testing is conducted pre-installation to ascertain that the pipelines are safe.

It involves the use of pumps from which the process gets its name. However, there is a lot of malarkey out there about its safety and the way it is done.

In fact, you’re going to find more myths than the truth about it. This leads to various issues. Firstly, if you don’t know how useful the process is, you wouldn’t do hydrostatic tests. But more than that, people set store by these misconceptions and end up causing structural problems.

The outcome is risky, to say the least. And finally, while it is essential to sift through the myths from the facts. It is equally necessary to use qualitative pumps.

Below, we put paid to several of the misunderstandings people have about hydrostatic pumps and testing:

Myth #1: You don’t have to remove the tubes before you begin the hydrostatic testing

You’ll find all you need about the structure of pumps and its parts here. But it is also essential that you know the next piece of information.

Regardless of which test you carry out, you must remove the gas tubes before you begin. That’s because they can sustain damage, which leads to other issues.

Therefore, remove the tubes to protect them and yourself.

Myth #2: You won’t require a visual inspection if the system passes the hydrostatic test

Completely untrue because you cannot stop after conducting just one type of test. Different ways of testing the system tell you that it is ready. So, don’t skip the inspection after carrying out the hydrostatic testing.

Myth #3: Hydrostatic tests are the only way for testing the integrity of a pipeline

Unfortunately, that’s not true, either. As you will see below, there isn't just one but various ways through which you can assure that a pipeline is safe and intact. Even if hydrostatic testing is one of the best options, it isn’t the only one. Moreover, it’s also not an official requirement. Thus, you may prefer to do another type of test for some reason. And that would be okay too. Usually, you will locate the problem much quicker if you test the pipeline at 1.5 times the pressure that is designed to bear. Anything that can go wrong after installation will happen during the test. After all, that is why you’re doing it, right? To get a warning about the potential ways the pipeline system can fail.

Myth #5 There is only one hydrostatic testing technique

Actually, there are three:

The first one, or the water jacket method, requires the testing components to be first filled with water. Then you place it in a sealed chamber, which is also filled with water. When pressurized from the outside, it expands. Any water that it forces out due to expansion is taken into a glass tube and then measured.

For the next method, you apply the pressure internally. In the proof testing method, the component gives up its secrets, such as a leak or defect, when under pressure.

The third method or direct expansion requires that the component is filled with water. Then you apply pressure for a certain amount of time and remove it — the depressurization results in the release of some liquid.

Just as in the first test, the professional tester will collect the liquid in a tube. In addition to that, I also note the test pressure. Because you’ll need both that and the amount of the released liquid to determine the total and permanent expansion values.

The same tests can also be done with pressurized air. However, they must take place underwater because it is much safer that way.

Myth #6: Welding after you perform the test is okay

No! Do all the welding that needs doing before you do the test. Here’s why: because it can be dangerous to weld later. Therefore, for accurate testing and safety, performing all hot procedures, including welding, beforehand. 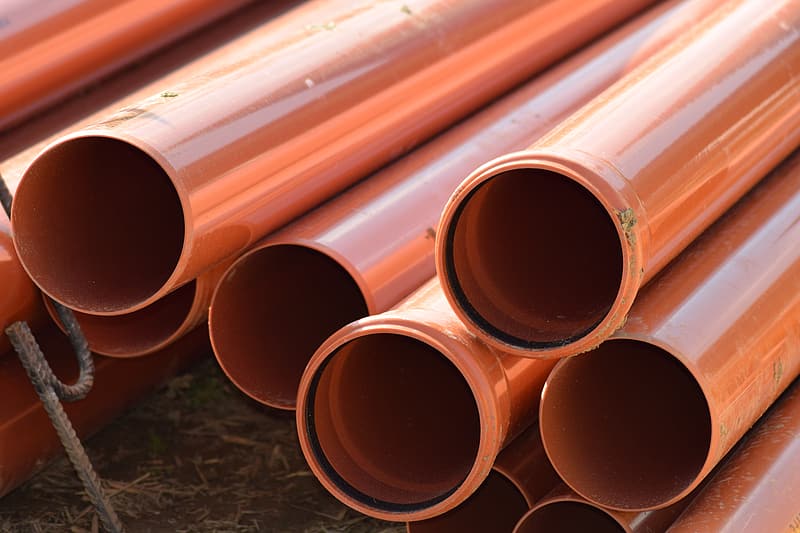 You can also find other details on hydrostatic testing if you are interested in learning more.

We’d recommend that you conduct the hydrostatic test free from all these misconceptions.

In short, don’t skip the visual inspection, remove the gas tubes, open the vents, pick the right time to weld, and apply the right amount of pressure. Finally, don’t forget to use the best quality hydrostatic pumps. Happy testing! 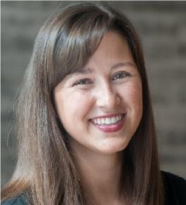 About Ashley Rosa: Ashley Rosa is a freelance writer and blogger. As writing is her passion that why she loves to write articles related to the latest trends in technology and sometimes on health-tech as well.  She is crazy about chocolates. You can find her at twitter: @ashrosa2.